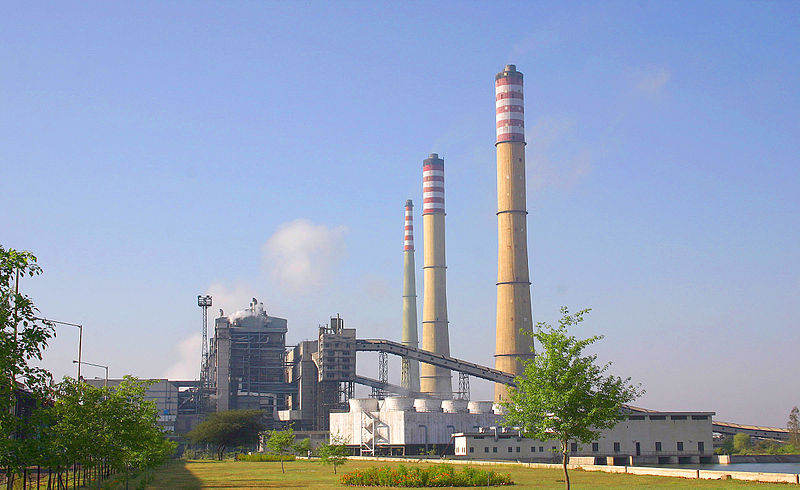 Ignoring the concerns raised by environmentalists on the new emission standards for thermal power plants, the draft notification of which was first published on 15th May, 2015 for public comments, was finally notified by MOEFCC (Ministry of Environment, Forests and Climate Change) on 7th December, 2015. Vindhya Bachao sent a comprehensive review of the representation to MOEFCC on 1st June, 2015, against which no response from the Ministry was received. In an RTI application filed by a member of Vindhya Bachao, it was noticed that the Ministry has received many representations from environmentalists and power companies as well. But, unfortunately only the concerns raised by power companies were given the utmost priority which resulted into formulation of highly inadequate and ineffective emission standards.

A petition was filed by Vindhya Bachao member Debadityo Sinha and reputed river activist Dr. Bharat Jhunjhunwala in May this year. The respondents are 1-Ministry of Environment, Forests & Climate Change, 2- Central Pollution Control Board, 3- Ministry of Power, and 4- Ministry of Water Resources, River Development and Ganga Rejuvenation. The matter was filed by Advocate Parul Gupta.

The major concern in the petition is to highlight the lack of comprehensive Environmental Impact Assessments, relaxed standards of emission, lack of stringent measures to reduce pollution and regulatory framework to control abstraction of water for generation of power which has led to severe loss to environment, ecology and public health. Acknowledging the fact that the thermal power will remain the major source of energy in coming decades, the petitioners have demanded for enforcement of strictest measures which are adequate enough to control the environmental pollution from the thermal power plants some of which includes preparation of comprehensive EIA, installation of FGD (Flu Gas Desulphurisation) and SCR (Selective Catalytic Reductions); Framing of minimum distance of thermal power plants from dams, reservoirs, wetlands, agricultural lands, forests and rivers; closure of older units and validating operation of thermal power plants only for a specific time period after completion of which post-facto EIA to be to be made mandatory; permission for operating only ultra-supercritical technology for new thermal power projects; closure of units which fail to comply with fly ash utilization guidelines etc. The petitioners have also sought for constitution of an expert committee to conduct cumulative impact assessment and carrying capacity of all river basins and regulation of water abstraction for thermal power generation.

NGT taking note of the issues raised by the applicants issued notice on 9th May, 2016

The petition and annexures are as follows:

Any comments/suggestions can be posted below or sent to This email address is being protected from spambots. You need JavaScript enabled to view it.