by Debadityo Sinha · Published on 13 November 2015

In a recent scientific paper published by Vindhyan Ecology and Natural History Foundation (VENHF) in international journal Present Environment and Sustainable Development [click here to view the original paper or click here to download the pdf] the land use classification data submitted by Welspun Energy for the Environmental Appraisal of its controversial 1320 MW coal based thermal power plant is refuted based on remote sensing data. The paper titled 'Geospatial Technology In Environmental Impact Assessments – Retrospective' is authored by VENHF’s scientific advisor Dr. Laxmi Goparaju, who is an expert ecologist and GIS specialist. The article is published in the journal’s October, 2015 edition and discusses in detail the discrepancies in the remote sensing data provided in the

EIA report and also compares with a freshly generated GIS data. Following are the excerpts from the discussion section of the research paper as it appears in the article: 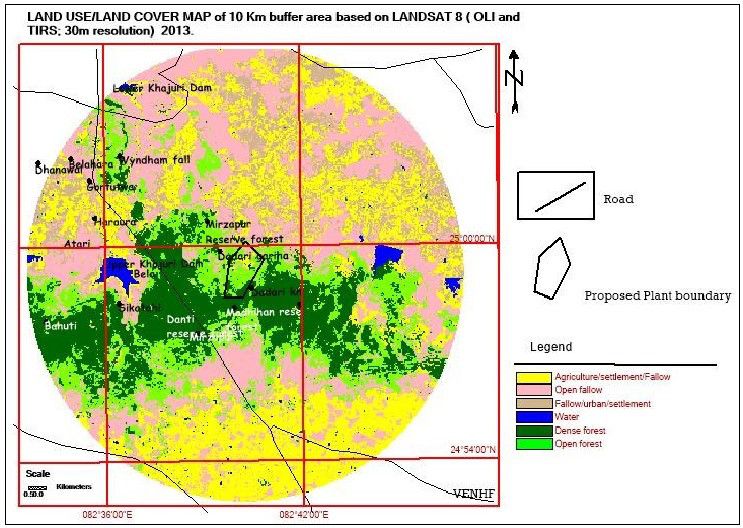 The Environment Clearance of the project is presently subjudice to National Green Tribunal, Principal Bench, New Delhi. We welcome your feedback on this paper. Comment below or email the author directly.