Two forest officials of Mirzapur Forest Department were attacked in Mirzapur today. The incident took place around 10:30 am in the morning. Forester Vikas Upadhyaya got a tip from an informer about illegal mining activities carried out in Reserve Forest area near village Barkachha. Vikas along with forest guard Shiv Kumar were on their way to the location when they spotted a tractor carrying mined stones. According to Vikas, he asked them to produce their permit on which they showed an expired license. He immediately started taking photographs of the tractor and the documents from his mobile, when suddenly a Scorpio car (number UP63V2741) arrived and people sitting inside the car started abusing and threatening them. They further dragged the forest officials inside the car and kept them as hostage inside the vehicle. The forest officials were beaten up inside the car while the tractor unloaded the stones on the road itself. It was only after the tractor fled from the spot, the forest officials were thrown out of the car. They also damaged the motorcycle of one of the forest official.

According to Vikas, he reported the matter to CO, who then referred the complaint to SO, Police Station-Dehat Kotwali. However, the police station refused to lodge a FIR. Reportedly, the victims also met the SP-Mirzapur district who assured necessary action will be taken against defaulters. 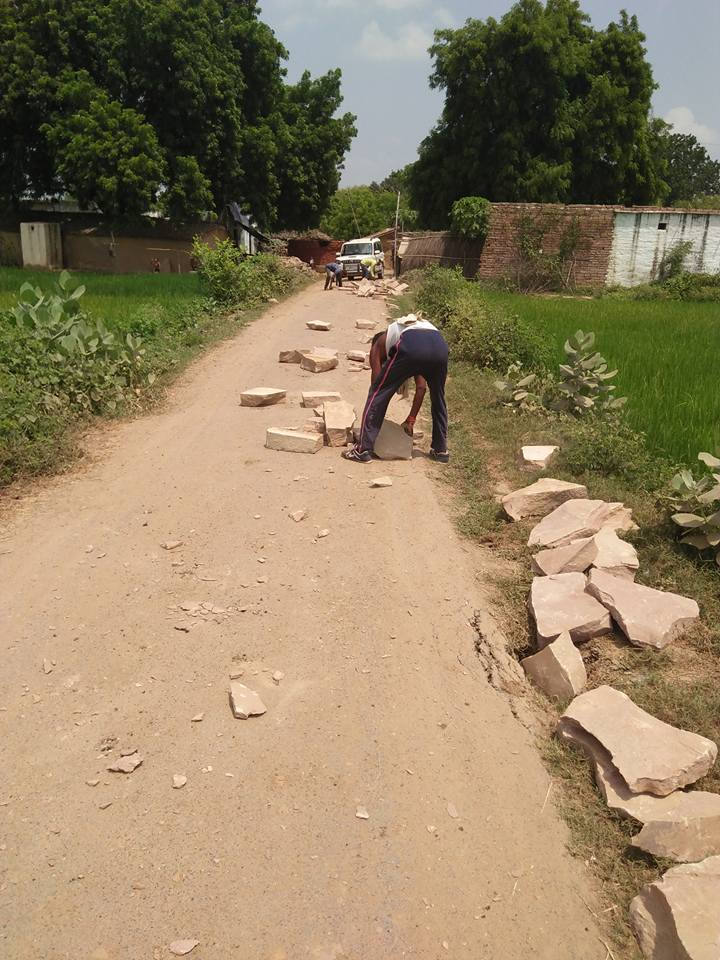