Leopard Scare continues to haunt, another attack in Mirzapur 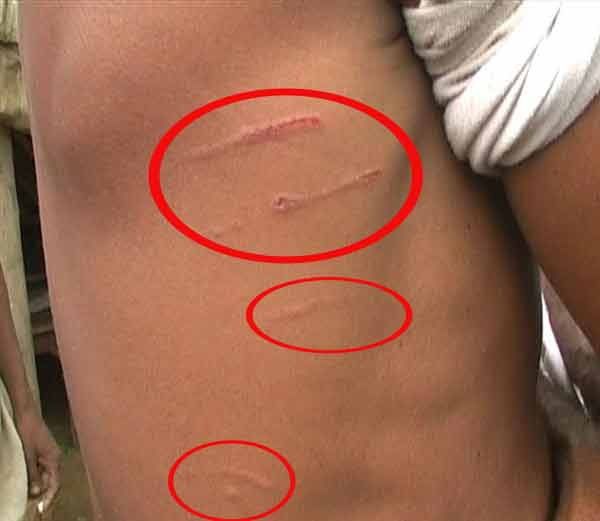 A young boy was attacked by a leopard in Halia region of Mirzapur on 24th July, 2015. Thankfully no serious injuries occured to the boy. Following are the reports published by various local newspapers. Attacks of leopard is increasingly becoming frequent in Patehara and Drammadganj range.