Breaking: A Hyena killed in Mirzapur by Villagers

In a barbaric incidence, a Hyena was killed by villagers in district Mirzapur, Uttar Pradesh. Reportedly from village Bhadauli under Kotwali Dehat. The Hyena (female) was killed under an assumption that it was killing small animals. Waiting for next updates.

Hyena (Hyaena hyaena) is listed as 'Near Threatened' by IUCN and is protected under Schedule III of Wildlife (Protection) Act, 1972, India. They are also known as vultures (scavengers) of forests as they eat the dead bodies and help clean the forests. 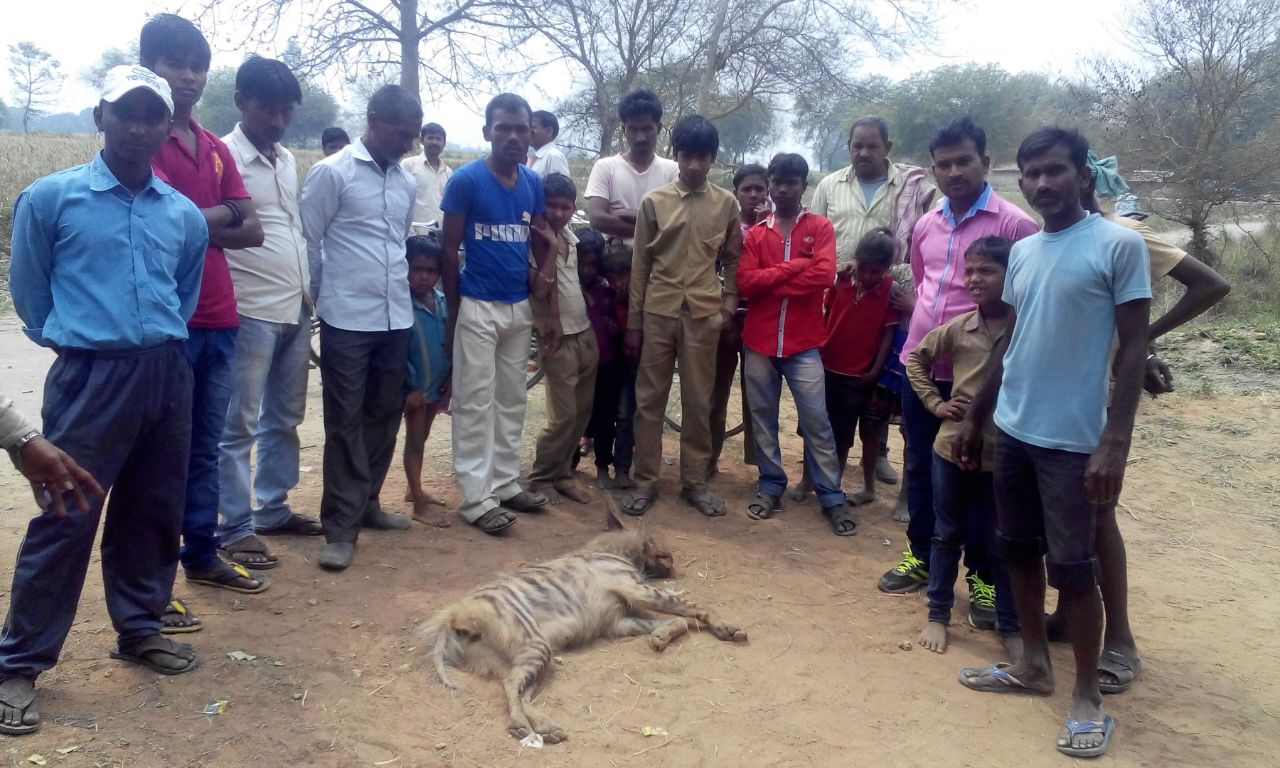