Appeal Sent to U.P. Government for Protection of Mirzapur Forests and Wildlife

by Debadityo Sinha · Published on 09 December 2014

The following petition is sent to Uttar Pradesh State Govt and marked to other related departments of the State and the Centre.

We are writing to to draw your attention to one of the ignored but rich wildlife areas of Uttar Pradesh, Mirzapur. As your department may be aware, the Mirzapur forest is not only rich in medicinal plants but also known for providing habitat to several animals like Sloth Bear, Swamp Deer, Chinkara, Blackbuck, Mugger Crocodile, Fox, Jackal, Jungle Cat, Wolf, Hyena, Sambar, Chital and many more, some of which are also protected as Schedule I species under Wildlife (Protection) Act, 1972.  The Ganges river stretch in Mirzapur is also reported to have populations of Dolphin and Turtles which are essential for maintaining the river ecology and sustaining livelihood.

With deep regret, we wish to draw your attention towards the drastic decline

in the wildlife in recent years. In a reply to a RTI application by our member Shri Navendu Nidhan about the status of wildlife in Mirzapur, we were provided with the census data of recent years and the results are shocking to say the least. We are attaching the information with this letter as well. A comparison of  the wildlife population of few selected species for 2011 and 2013 is shown below:

We as  citizens of India, and a nature conservation organization, are greatly concerned about the severe and drastic loss of wildlife from the forests in Mirzapur. It is quite evident from our experiences that the forests of Mirzapur are experiencing severe disturbances from human interventions, illegal mining activities, rapid deforestation for fuelwood, encroachments and poaching. Big carnivores like Leopard got recently extinct from the forests and other animals are also likely to suffer the same fate if we do not make a conscious and concerted effort to preserve their habitat from further disturbance.

We feel that the State Government needs to take proactive action towards conservation of the forests to protect the biodiversity of Mirzapur. It is very unfortunate that the forests of Mirzapur are not given due attention despite being so rich in biodiversity,. This lack of recognition is evident from the fact that though many of the forest ranges in Mirzapur are notified as Reserve Forests, none of them are protected areas (Wildlife Sanctuary or National Park) under Wildlife (Protection) Act, 1972.
In view of the critical situation of the wildlife of Mirzapur and considering the fact that the forests of Mirzapur are of great ecological, faunal, floral, geomorphological, natural and zoological significance, and the need to Protect, Propagate and Develop the wildlife and its environment we request you to:

1.    Notify the Forests of Mirzapur protected under Wildlife Act, 1972 as Sanctuary/National Park without any further delay.

2.    Urgently prepare a ‘Wildlife Action and Management Plan’ comprising of forests and wildlife experts from reputed institutions like WII, WWF and WTI to enhance the survival of the wild flora and fauna.

3.    Prohibit any developmental activities within and around the forests of Mirzapur tiill the areas are declared as Protected Areas as mentioned above.

As per Article 48 -A of the constitution of India ‘the state shall endeavor to protect and improve the environment and to safeguard the forests and wild life of the country’, and as per Article 51-A (g), which says that ‘It shall be duty of every citizen of India to protect and improve the natural environment including forests, lakes, rivers and wild life and to have compassion for living creatures’. In view of the spirit of our Constitution, we request that our concerns are be taken seriously and necessary steps are initiated.

Copy of this letter is marked to: 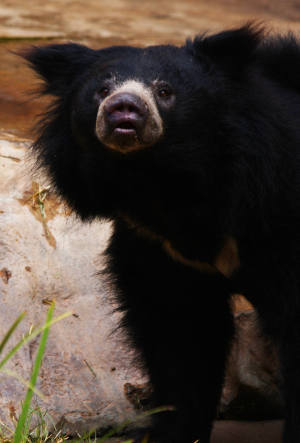 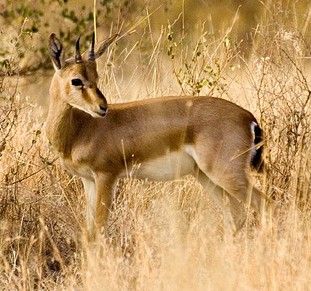 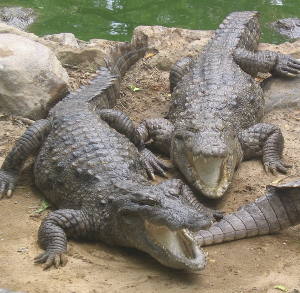 Pictures are for representation only